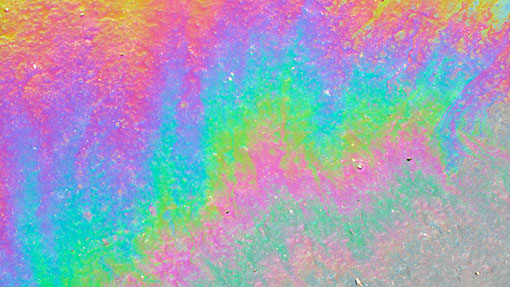 During the Industrial Revolution people paid the price of progress with the destruction of the environment. Today, we pay with our privacy. END_OF_DOCUMENT_TOKEN_TO_BE_REPLACED