We’ve decided to retire Gliph’s Firefox and Chrome browser plugins. We have removed both from their plugin marketplaces. END_OF_DOCUMENT_TOKEN_TO_BE_REPLACED

If you want to connect your Blockchain.info wallet to your Gliph account you may need to update some settings at Blockchain.info. The updates are easy to do:

Here is what that page looks like once you’ve performed these steps: END_OF_DOCUMENT_TOKEN_TO_BE_REPLACED

Bitcoin has had a rough week. On the heels of downward movement in price, the third largest Bitcoin exchange, Bitstamp, was hacked for nearly 19,000 Bitcoin.

While both of these events impact people in the Bitcoin community in different ways, none of them got our team down more than a quote in an article about the Gliph Marketplace published yesterday.

In an article titled, Gliph Uses In-App Messaging, Bitcoin to Take On Craigslist, a quote was used that suggested the only reason we have been focused on Bitcoin is because investors like it. This quote was at best taken of the context it was used and simply can not be further from the truth. We’ve asked for it to be retracted.

Gliph’s roots are in protecting the privacy and communications of its users. We reached the idea of integrating Bitcoin because it provides private, secure and frictionless payments. We came to this conclusion long before Apple Pay existed and before the first dollar of investment from Bitcoin supporters went into the company. END_OF_DOCUMENT_TOKEN_TO_BE_REPLACED

END_OF_DOCUMENT_TOKEN_TO_BE_REPLACED

From time to time, we’ll highlight sellers and listings from Gliph Marketplace. At the debut, we’re happy to highlight the listings of Portland-area artist, Sam Roloff.

Sam Roloff was raised in the San Francisco Bay area and eventually graduated from the San Francisco Art Institute in 1992. Journeys through Central America eventually landed Sam in Prague, Czech Republic where he ran a gallery and developed his talent for figurative works. 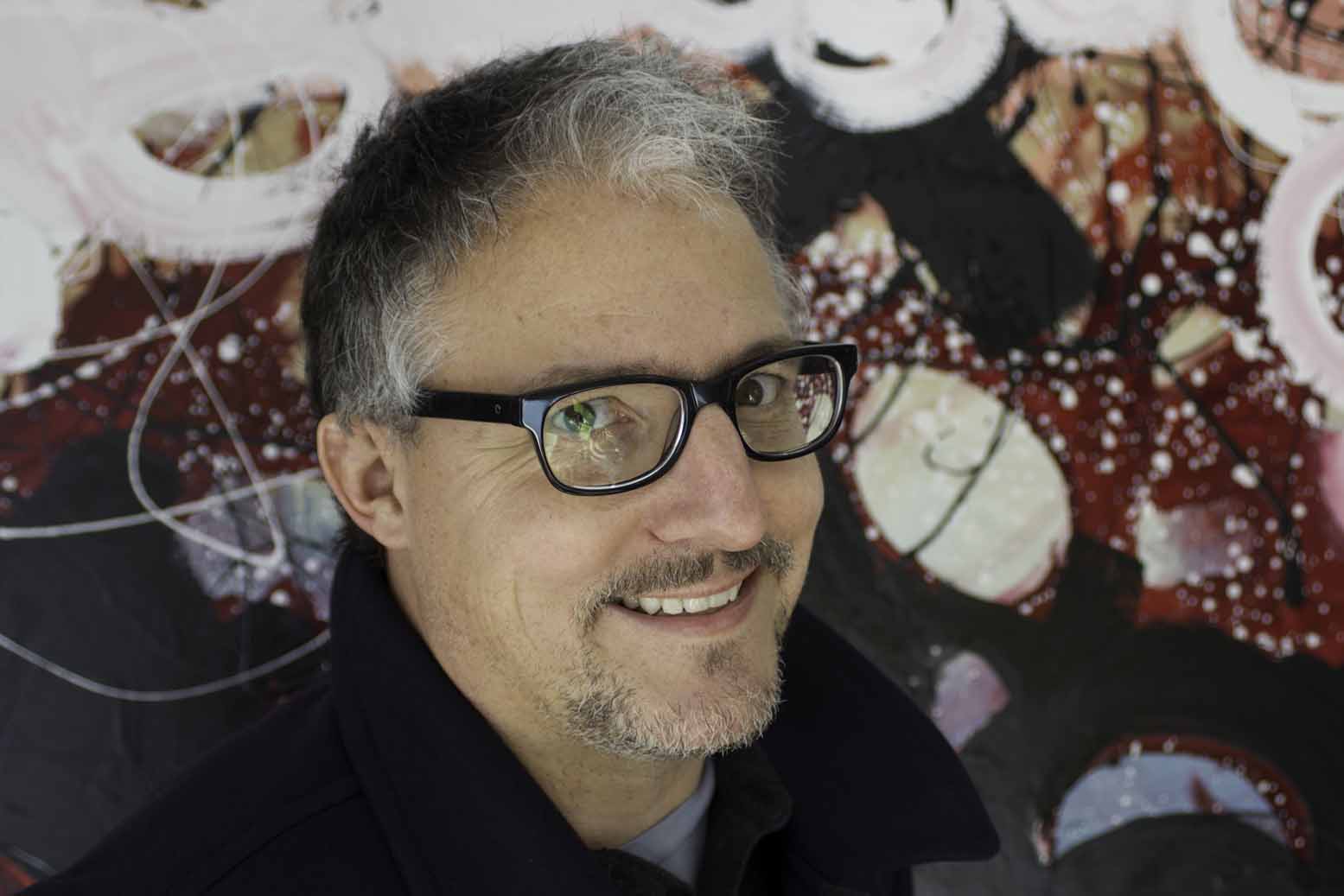 END_OF_DOCUMENT_TOKEN_TO_BE_REPLACED

If you’re familiar with Bitcoin as a technology, you know that decentralization is a key part. Decentralization helps protect the Bitcoin network from attack and allows transactions to be confirmed without trust.

Since some of the most positive aspects of decentralization are obvious to Bitcoin users, we wanted to address why Gliph Marketplace, though Bitcoin-enabled, is not decentralized: END_OF_DOCUMENT_TOKEN_TO_BE_REPLACED

If you have a Coinbase Bitcoin wallet attached to your Gliph Account, and can not currently send Bitcoin, you may need to detach and re-attach it to your Gliph account.

Steps to do this using either the Gliph Mobile Web, Android or iPhone app:

Steps to do this on the Gliph Desktop Web app: